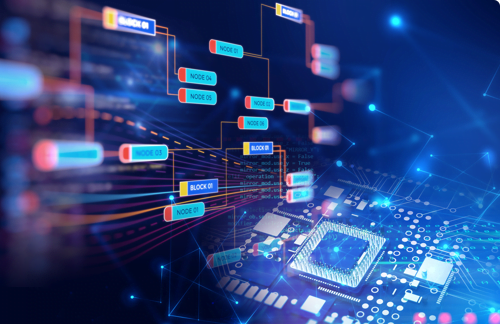 Charles Hoskinson disclosed that the Cardano blockchain ecosystem will have a new privacy protocol in near future.

On 8 December, Charles Hoskinson appeared in an interview with Corey Casta’s Crypto Coins YouTube channel. In the interview, he revealed the biggest project of the Cardano Blockchain and he believes it will be the unique project in the crypto sector with any Crypto coin.

Hoskinson said that Cardano’s upcoming privacy protocol Midnight will help to create a confidentiality network of smart contracts, which will be more likely what Ethereum (ETH) did for Bitcoin.

Cardano’s Founder explained that it will solve the paradoxical problem of having privacy and disclosure laws simultaneously.

“From a regulatory perspective, you’re not allowed to use blockchain systems (for privacy). Why? There’s [the] Bank Secrecy Act, GDPR (General Data Protection Regulation), you have all these privacy departments”, IOHK CEO said.

In short, Hoskinson said that basic laws don’t allow us to deal with those alternative financial activities which are not under authorised laws.

Cardano founder admitted that the development of the Cardano blockchain & launch of ADA coin was a very easy task for the developers but now the latest privacy protocol is a different thing and it is going to be the toughest job.

At the time of writing this article price of ADA coin, the native token on the Cardano blockchain network is $0.3151 which is 1% higher than the last 24 hours’ trade price.