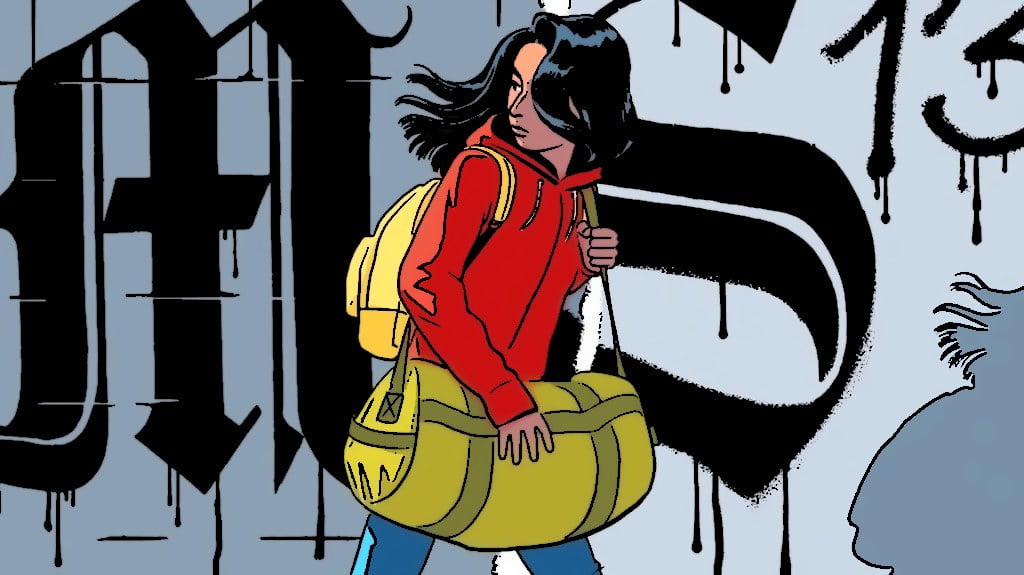 Eva Kaili has been arrested by the local enforcement agencies of EU Belgium.

Eva Kaili is a Greek Social Democrat and European Union (EU) Vice President. She is a popular personality in the crypto space because of her crypto & blockchain supportive statements.

With other three officials, Eva Kaili was arrested in Belgium. These four persons were allegedly colluding with the nation of Qatar, the current host of the FIFA World Cup.

The anti-corruption Enforcement agency did an investigation and found that she was interfering with the EU’s politics and economics by offering gifts and money to key officials as bribes. However, not much information is available about this thing but still, some experts believe that Kaili may not face big charges because these are only allegations & investigations that are going on.

Politico reviewed the arrest warrant and noted that investigations found that Kaili was trying to influence some EU officials to give benefits to Qatar and Morocco.

“intervening politically with members working at the European Parliament for the benefit of Qatar and Morocco,” Politico noted.

Earlier in an interview with RealVision, Kaili said that she has tried to pass some unique bills to pass legislation to study the potential ability of the crypto NFTs use case.

At that time she said:

“For the NFTs specifically… I think they present a great opportunity. Two days ago, I was trying again to convince my committee to bring an old initiative legislation report because I don’t see it coming anytime soon,”

These things are surely degrading the reputation of the Crypto sector. In the present time, the crypto sector is still under a big unclear regulatory framework and it needs huge support from government officials.

MiCA (Markets in Crypto Assets) is doing well to create a comprehensive crypto regulatory framework in EU. The designed crypto framework from MiCA will come into effect by 2023.