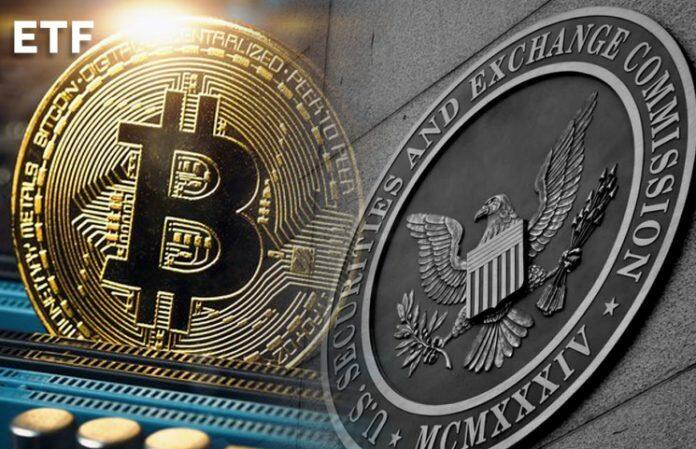 “We found that Binance was 97% collateralized without taking into account the Out-Of-Scope Assets pledged by customers as collateral for the In-Scope-Assets lent through the margin and loans service offering resulting in negative balances on the Customer Liability Report.”

The international auditor also stated that In-Scope Assets lent to customers through margin and loans which are overcollateralized by Out-Of-Scope Assets, we found that Binance was 101% collateralized.”

In short, Mazars confirmed that Binance is fully holding users’ funds and crypto investors don’t need to take any tension to go with the services of Binance exchange.

On 11 December, John Reed Stark, former chief of the Securities Exchange Commission’s Office of Internet Enforcement, quoted the report of Wall Street Journal (WSJ) and said that Binance’s PoR is failing to show effective control on the backend financial system.

Kraken crypto exchange co-founder Jesse Powell also shared his opinion on this opinion of former SEC official and noted that Binance’s accounting trick is much similar to FTX, which collapsed badly.

The raised concerns against Binance’s PoR are targeting Binance exchange’s backend operations which are actually centralised & safe but critics want to push Binance exchange to show its back-end financial activities & operations so that crypto investors could understand the level of security & fair operations.

After the downfall of the FTX exchange, Binance was the first to talk about the concept of the PoR system as a mandatory thing for all crypto companies, so that users remain under full confidence with the corresponding crypto services.