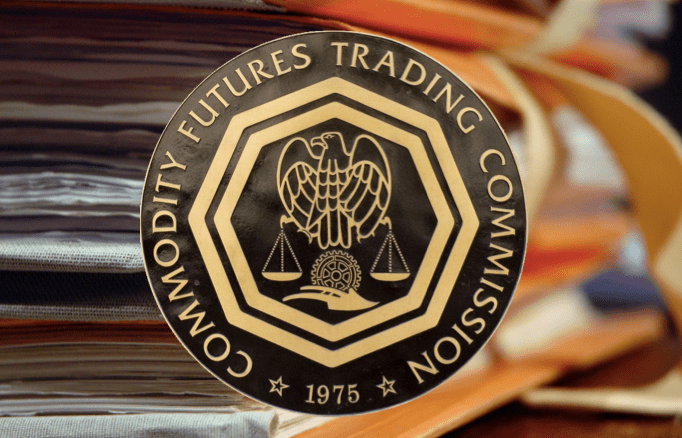 A filing by CFTC noted that the US commodity regulatory body considers Ethereum as a commodity asset, which is contradictory over the opinion of CFTC officials.

The Commodity Futures Trading Commission (CFTC) is commodities regulatory body in the United States and also this agency regulates a significant portion of the crypto sector under its Commoditieslaws. Alongside this agency, the United States Securities and Exchange Commission (SEC) is another regulatory body in the US that also regulates the crypto sector dominantly over the CFTC agency.

Through a court filing from the CFTC agency on 13 December, it has been brought into light that the CFTC agency believes that Bitcoin, Ethereum & Tether as digital assets under the commodities asset class.

The court filing by CFTC was related to the lawsuit against Sam Bankman-Fried (SBF), Bankrupt FTX exchange & Alameda Research.

However, the SEC & CFTC both of these two agencies regulate the crypto sector under their corresponding jurisdictions but on the nature of Ethereum both of the agencies showed conflicts.

In the past, CFTC considered Bitcoin & Ethereum as a commodity. But just two weeks ago on 30 Nov 2022, CFTC chief Rostin Benham reportedly suggested that Bitcoin is the only crypto asset that should be viewed as a commodity.

Now, this situation is showing that the CFTC agency considers Ethereum as a commodity but its key members don’t think that Ethereum is a commodity, which is a very big controversy & showing that US crypto regulatory framework is unclear.