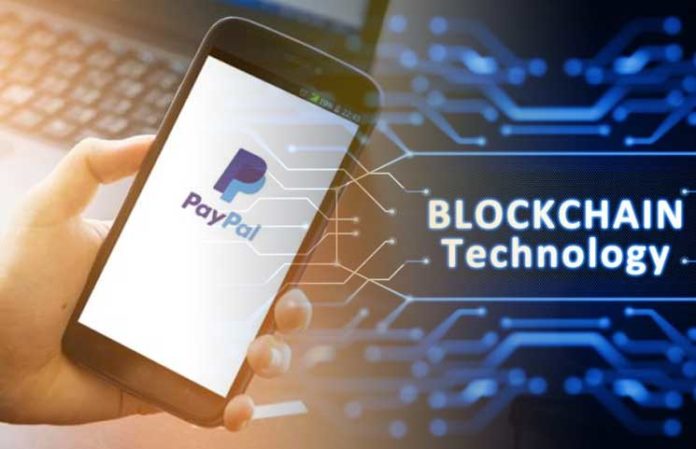 Soon MetaMask users will be able to use  PayPal account to fund their MetaMask wallet.

MetaMask is a popular Ethereum blockchain-supported decentralised digital wallet, which is known for its trust. MetaMask was developed by the ConsenSys team and Ethereum co-founder Joseph Lubin is the founder of ConsenSys. In the last month, ConsenSys was criticised by MetaMask users over the new privacy policy of the MetaMask wallet.

This service will only be allowed for US-based customers and the new feature will be available to use in the next few weeks.

Under the new privacy policy, the MetaMask team said that it will collect necessary details of users like IP address, name, etc. Just a few days ago, the company confirmed that it will change its policy & will only store users’ data for up to 7 days.

PayPal started its crypto-supported services for users in 2020. At that time, PayPal was allowing the purchase of Bitcoin, Ethereum, Litecoin & Bitcoin Cash.

Last week, Stripe, a popular competitor of PayPal, launched a new service in support of cryptocurrencies to allow customers to convert their funds into Crypto assets easily.