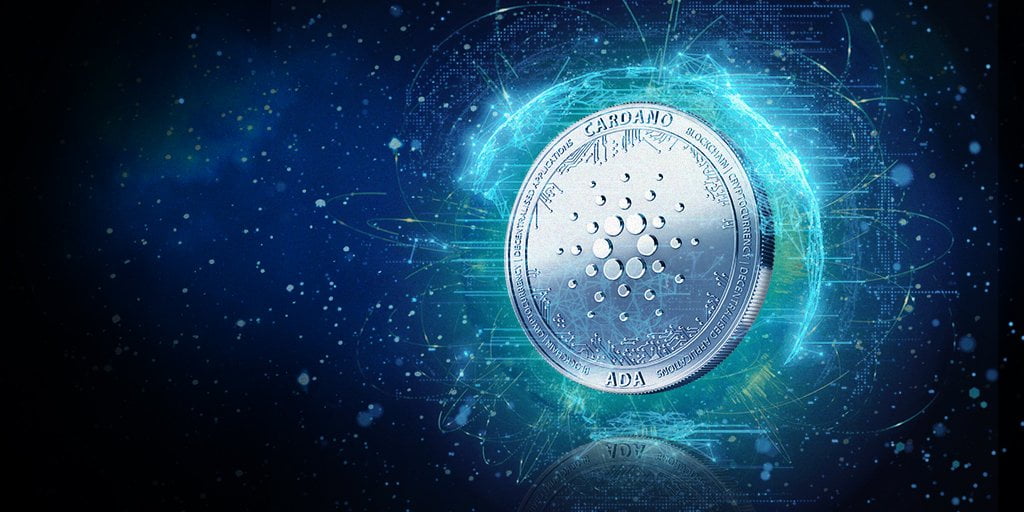 Coin Bureau talked about the current market situation and noted that Cardano could be the best option to have in the portfolio as a decentralised crypto asset.

Cardano is a popular Proof-of-stake (PoS) blockchain network, which was founded by one of the Ethereum co-founders Charles Hoskinson. Hoskinson launched his Cardano project as a rival to the Ethereum blockchain and now Cardano is standing at 9th rank in the whole crypto sector in terms of 24 hours global trade volume of its native token ADA.

On 16 December, Coin Bureau, a popular crypto market analyst YouTube show, talked about the continuous downfall of the price of ADA coin as a part of the usual crypto winter season.

Coin Bureau host noted that the downfall of ADA price was usual but now future growth of Cardano will depend on the upcoming milestones.

“Although $ADA is likely to continue declining until we hit the true bear market bottom, its long-term performance ultimately depends on Cardano’s upcoming milestones…”

Crypto Analyst also noted that Cardano has a few issues in its project growth, which is a very usual thing in every crypto project. He figured out that the Cardano team never boosted its ecosystem growth but still its cryptographic operations are fully decentralised in every aspect so it may not face any kind of issue because of the United States Securities and Exchange Commission (SEC).

“Cardano is also decentralized by almost every metric; so it should be safe from the SEC.”

Since December 2020 Ripple vs SEC court fighting has been running and so far no result came to the public.

In the last few months, Cardano founder Hoskinson many times talked about the XRP lawsuit and said that Ripple vs SEC judgement may result in a very big turn for the whole crypto sector.
It is worth noting that Cardano is a commercial crypto project and aimed to work more like Ripple, so here many people think that Cardano may face legal hurdles similar to Ripple. But still beside all assumptions, Cardano will do something uniquely to achieve its goals.

Coin Bureau Says Cardano should be safe from SEC

Previous PostUS former president Donald raises $250k via NFTs sellNext PostFTX founder may appear in Bahamas court despite US charges, Here is why?