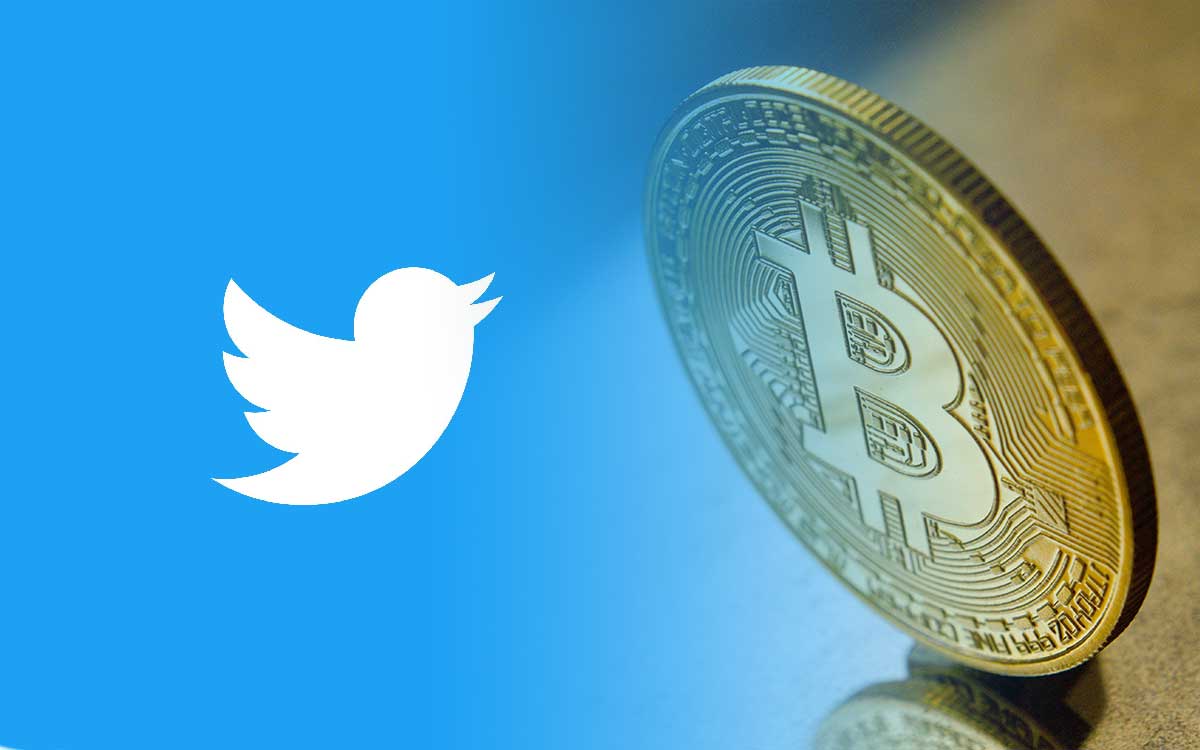 Without any hype or prior announcement, Twitter introduced the Bitcoin & Ethereum price index in the Twitter search function.

Twitter is a popular social media platform among crypto investors. In October of this year, Tesla CEO Elon Musk acquired Twitter as a private company and now he is continuously introducing new features in the Twitter app, to increase user experience.

On 22 Dec, Twitter introduced a new feature as an improvement of “$Cashtags”. Under the new feature, Twitter users can click the $ followed symbol of any company or digital asset and further links will follow the search box result with embedded real time price graph.

Twitter particularly mentioned $BTC as an example to explain the new improvement feature and confirmed that such things will help to see the price of all kinds of stock & digital assets on Twitter easily.

So now if a Twitter user wants to see the price of Bitcoin then he will not be required to visit any Cointracking website or Exchange because that service will be available on Twitter in the direct search box.

“You can also search for symbols directly, without clicking on a link within a Tweet. Most symbols with and without the $ sign will work in search (QQQ or $QQQ).”

Elon Musk also responded to this new feature and said Nice work by the Twitter team.

Elon is the current CEO of Twitter and on behalf of a Twitter poll result, he will resign from his role as CEO. Yesterday, he said that he will announce this soon but first he will find a successor for his current role.