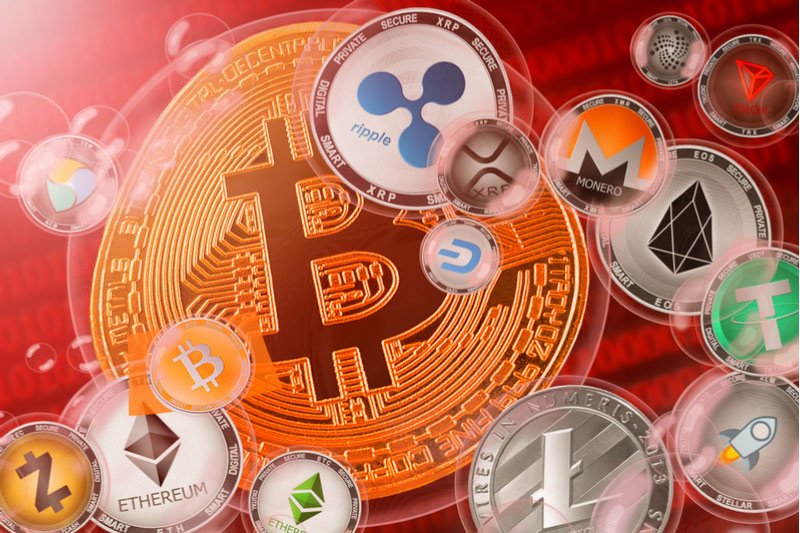 Jim Cramer is the host of Mad Money on CNBC and an anchor on Squawk on the Street. He is also a former hedge fund manager, founder, and senior partner of Cramer Berkowitz, which is enough to explain his understanding of the money market. Cramer himself is a crypto assets trader but never suggests people hold investments in crypto assets for the long term.

On 23 Dec, During the “FTX exchange collapse” discussion at the CNBC show, Cramer said that people are idiots who are investing money in Litecoin-like Crypto assets.

“I think that everyone who owns these various coins…Litecoin…I do think you are an idiot. I did not go to college to get stupid. These people who own these things should not own them.”

The CNBC host also said that he will never invest his money in cryptocurrencies because he doesn’t trust the deposit banks & also pointed out the unclear regulation system over the crypto sector as one of the biggest problems.

Cramer explained that once he was trying to withdraw his funds from a crypto firm but that was a type of incident because the process of withdrawal was frustrating.

As a suggestion to fight against illegal activities, where people create crypto projects to make money, Cramer suggested the United States Securities and Exchange Commission (SEC) start a crackdown on this digital asset sector to prohibit the “creation of money by cretins”

According to Cramer, many cryptocurrencies are worse than worst Nasdaq stocks and these should be stopped & prefers to use traditional banks like JPMorgan Chase Bank where we can see our money in the account anytime.