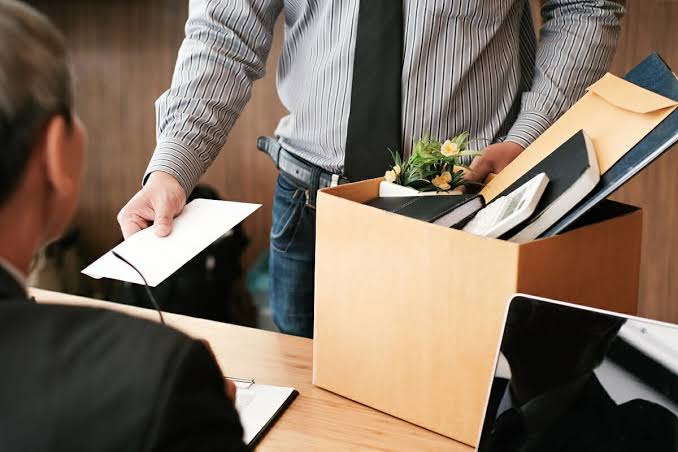 Dan Berkovitz announced that he is leaving his job from the SEC agency by next month.

Dan Berkovitz is the current General Counsel for the U.S. Securities and Exchange Commission (SEC). The SEC agency is known as a strict financial regulatory body in the US. Due to unclear regulatory policies over the crypto sector, this agency targets all those crypto projects which violate the securities Act directly or indirectly through their corresponding financial activities.

On 22 Dec, Washington Examiner reported that Dan Berkovitz announced resignation from the SEC agency on 31 Jan 2022.

“After thirty-four years of public service, it is time for me to pursue new and different challenges and opportunities.”

Before the SEC, Berkovitz was commissioner at the Commodity Futures Trading Commission (CFTC), another financial regulatory body in the United States.

On behalf of an email, “Protect the Public’s Trust” confirmed that there was a deep connection between Berkovitz & FTX founder Sam Bankman-Fried (SBF).

Michael Chamberlain, director of Protect the Public’s Trust, said that before FTX’s bankruptcy SBF was trying to manipulate the regulation system to get advantages.

Republican Senator Tom Emmer also shared his opinion on such types of reports and claimed that SBF was trying to establish a special kind of regulation system to provide significant benefits to the FTX exchange.