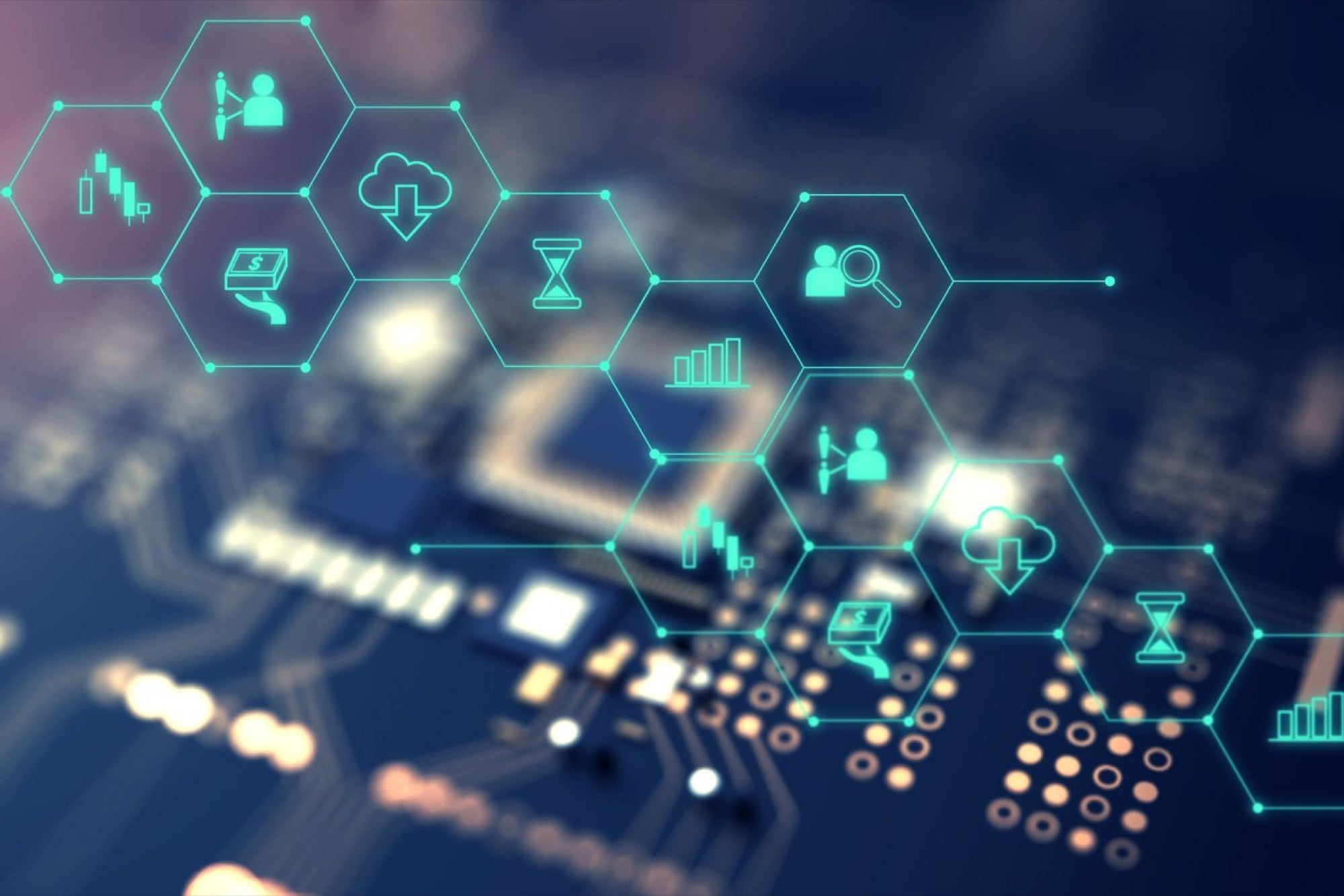 The Micronesian nation of Palau jumped in the race of Crypto & blockchain adoption with the help of Ripple & Binance like big players.

Palau is officially the Republic of Palau and historically Belau, Palaos, or Pelew. This country is an island country and a microstate in the western Pacific. This nation has 340 islands.

Recently during a crypto conference in Singapore, Palau president Surangel Whipps Jr. Said that his nation is working on several innovative projects which mainly focus on taking advantage of crypto assets & blockchain.

“Palau is also taking a step in collaborating with Ripple to explore the creation of national stablecoin, which we hope to launch soon which will help make payments easy and secure,” Mr. President said.

He also noted that the Island country is getting significant support from the Crypto leaders like Changpeng Zhao (CZ), founder & CEO of Binance exchange, to make the Island nation more digital where people can adopt BinancePay-like digital payment options.

Whipps Jr pointed out that the Island nation is smaller than other nations, so it will be easy for Palau to incorporate cryptocurrencies into the traditional financial system.

Last month, Ripple revealed about the Palau stablecoin and stated that the final release date is unconfirmed but it is confirmed that it will be launched on the XRPL blockchain network.

Ripple also disclosed that Palau aimed to Introduce its crypto & blockchain innovations in the climate change issues, to maintain the health of the earth’s environment.

In Nov of this year, Ripple also published a research paper and claimed that 2023 will be better for the crypto investors over the use of US dollar-pegged stablecoins because of the availability of cross-chain capabilities.

Palau will launch a national stablecoin with help of Ripple