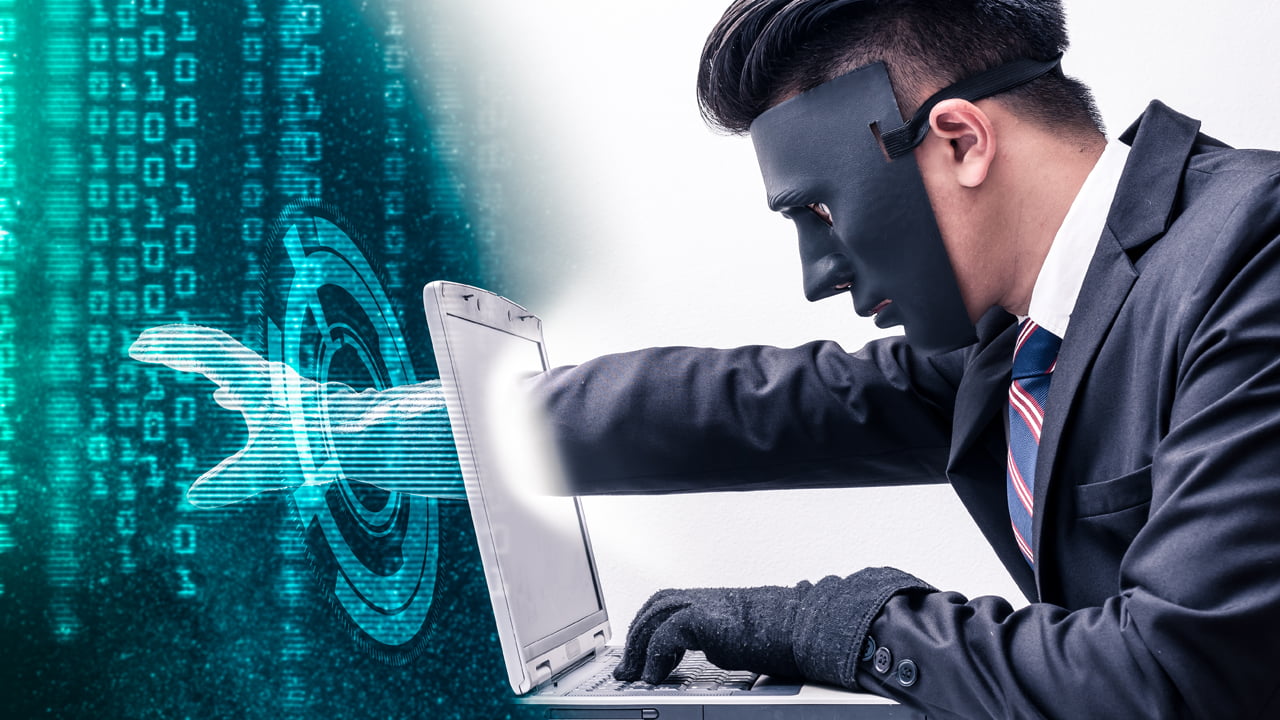 BitKeep wallet is a decentralised Crypto wallet that is available to use on a Web browser, mobile app, and a DApp (Decentralised Apps) on different Crypto networks, BitKeep  multi-chain wallet allows its users to trade NFTs and other crypto assets.

On 26 Dec, Many BitKeep  wallet users reported that their funds from the BitKeep wallet drained dramatically.

On the same day, BitKeep  wallet responded to this issue and confirmed that suspicious activity occurred because of the unofficial app version of BitKeep wallet which was created by hackers.

The wallet team suggested all the unofficial/unknown BitKeep  users transfer their funds on the official BitKeep wallet which is available on PlayStore or App Store.

“Now for the safety of user funds, if you downloaded the APK version, please transfer the funds to the wallet downloaded from another official store (App Store or Google Play). In addition, it is recommended to use the newly created wallet address, the address you created through PC may be leaked to hackers,” the BitKeep wallet team said.

The BitKeep  wallet team also provided a Google form link for the affected users to submit their queries, so that the team can help individually to handle the problem.

Earlier this, on 17 Oct, BitKeep  wallet suffered a hack attack, where hacker(s) drained $1 million worth of BNB tokens through an auto swap function. To stop the issue, the BitKeep team suspended swap services temporarily till to fix the issue and promised to give refunds to all the affected users.