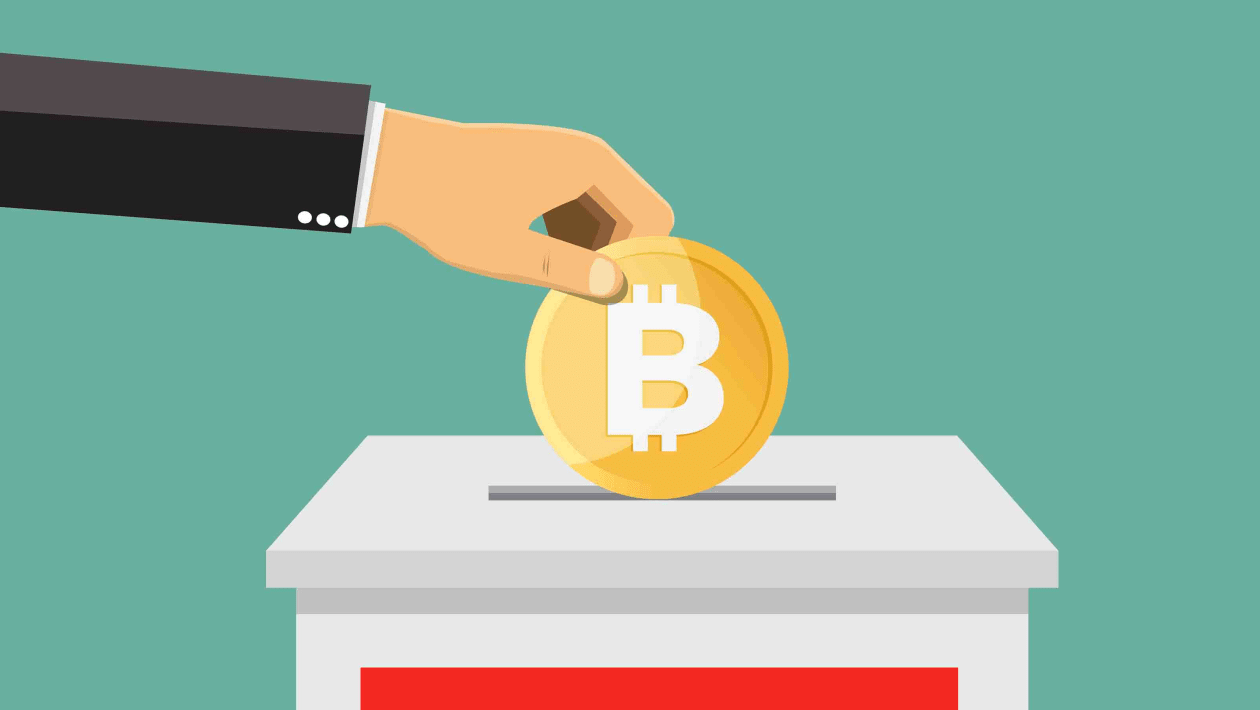 Hal Finney was an early Bitcoin supporter but he was not much popular in the Crypto Community because his Twitter account remains inactive on Twitter, as he died in 2014 because of ALS disease. In 2009, he indirectly confirmed on Twitter that he started supporting Bitcoin.

On 27 Dec, Fran Finney, wife of Hal Finney, announced on Twitter that she planned to organise a Bitcoin charity event to help all those people who are victims of amyotrophic lateral sclerosis (ALS).

“I want to let you know about a special event I’m organizing in honor of my husband. Thank you for all your interest in Hal and your support… he would love it.”

The name of the charity event is “Bitcoin Running” and in between, 1 January to 10 January event will organise half marathon programs to raise funds for ALS research through Bitcoin donations.

People who want to support this charity event can directly donate a minimum of $100/700,000 until 10 Jan 2023. The top 25 donors will get a Hal Finney collectible. So this charity event is going to be a global event, where people can also donate in Bitcoin as an option.