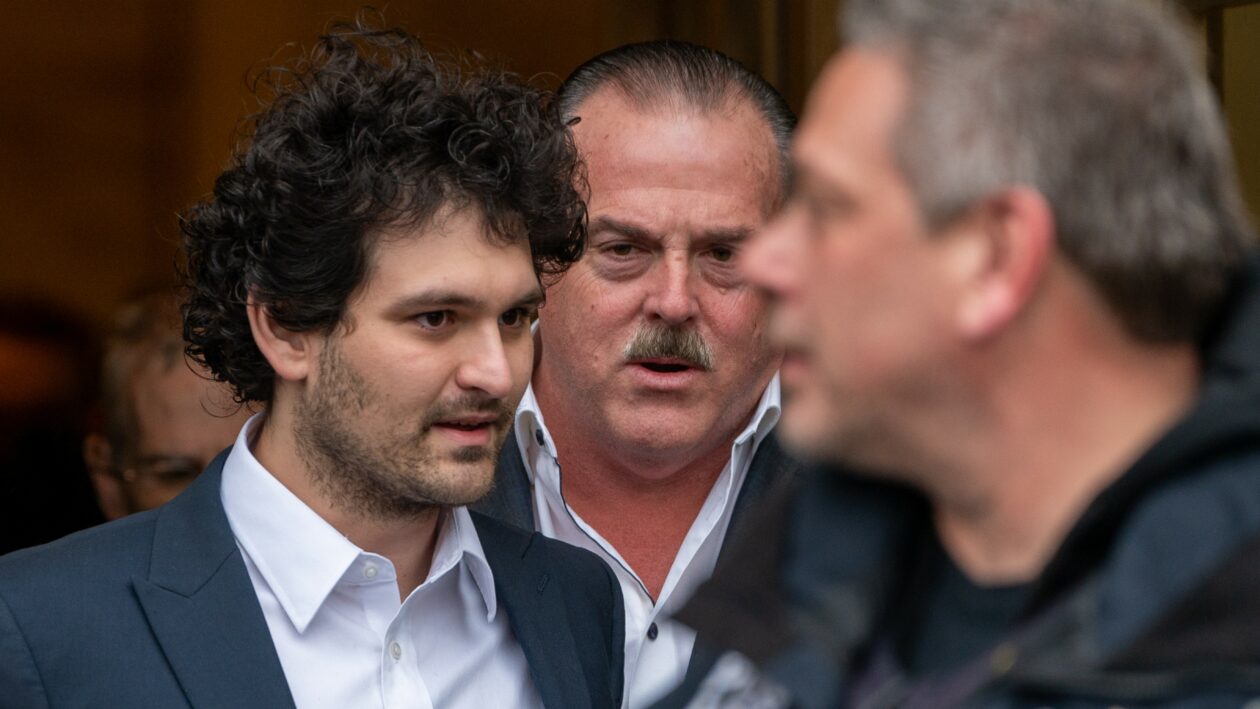 In the first week of Jan 2023, SBF may appear in the Manhattan federal court over the frauds that he did with the help of FTX exchange & Alameda Research.

Sam Bankman-Fried (SBF) is the former CEO & founder of the FTX exchange. In Nov of this year, FTX collapsed badly. SBF was also the 95% owner of Alameda Research, a digital assets trading company. Allegedly SBF used the FTX customers’ funds for personal benefits & also to fund his company Alameda Research. Mismanagement of the user’s fund resulted into the downfall of the FTX exchange badly & finally exchange filed for bankruptcy in the US bankruptcy court on 11 Nov and SBF stepped down from the role of FTX CEO.

On 28 Dec, Reuters reported that SBF may appear back in the Manhattan federal court on 3 Jan 2023. In the court, he will face U.S. District Judge Lewis Kaplan.

If these circulating news reports are true then it will be a big shock for SBF in this critical situation because on 22 Dec 2022 he somehow secured bail to live with his parents on behalf of a $250 Million bond.

Earlier this on 27 Dec, SBF submitted an affidavit in the Eastern Caribbean Supreme Court to confirm that he purchased $546 million worth of Robinhood shares between April & May. The document revealed that SBF borrowed those funds from Alameda Research.

In the present time, many parties are in a dispute to acquire Robinhood shares to recover the funds that they lost because of their exposure to the FTX exchange & its subsidiaries.

At present, the FTX team is working to get all the funds back from those people who received funds from FTX on behalf of SBF & other officials unethically. FTX also ordered all the charity organizations to return the funds & stated that it will take legal action if they will not give the funds back.