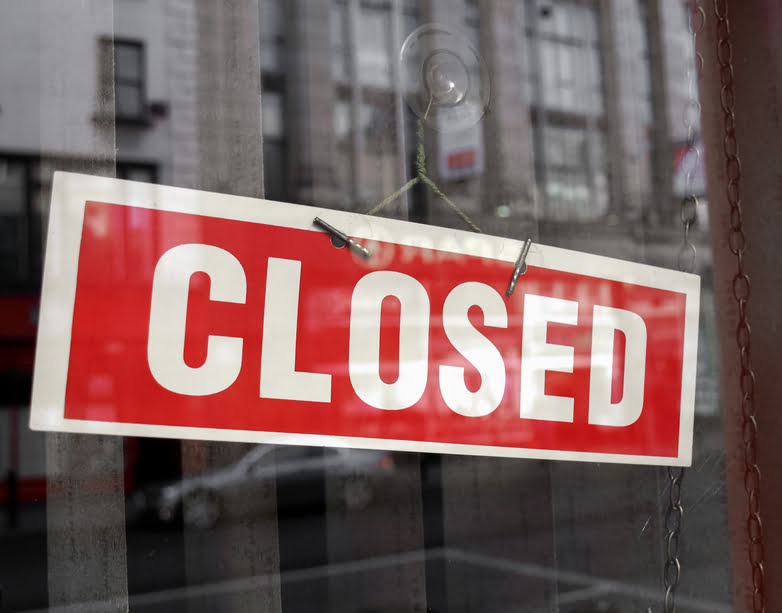 Kraken announced that it will suspend its services from the Japanese Crypto market.

Kraken is a popular Crypto exchange. In terms of 24 hours Crypto global trade volume on its platform, the exchange is standing at 3rd rank.

Exchange is highly reputed & its services are available in multiple countries. In Japan, Kraken provides Crypto services via its subsidiary Payward Asia Inc.

On 28 Dec, Kraken published a new blog post & confirmed that the company decided to quit the Japanese Crypto market because of the unfavourable conditions for the exchange in Japan.
Through this decision, Kraken will stop its operations in Japan & further focus on bringing better resources for the exchange to provide services in global countries.

“Current market conditions in Japan in combination with a weak crypto market globally mean the resources needed to further grow our business in Japan aren’t justified at this time.”

In short, Kraken will push the adoption of its services at a global level instead of wasting time for particular numbers of countries, as a part of a better business model.

Earlier, Kraken provided Crypto services in Japan through the same subsidiary between 2014 to 2018. But later the company decided to relaunch services in October 2020.

Under the new plans, Exchange will suspend funds deposit options for Japanese users from 9 Jan 2023, and further, on 31 Jan 2023, it will suspend withdrawal services. Users will be allowed to withdraw their funds to an external wallet/exchange & also to convert their funds directly into Japanese Yen & further withdraw to their bank accounts.

Read also: Midas Investments become one of the “indirect victims” of the FTX fiasco