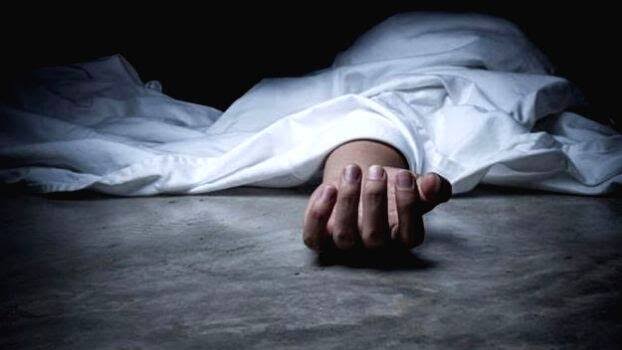 Mr. Park was president of Vidente Co. and also one of the biggest shareholders of the South Korean Crypto Exchange Bithumb.

On 30 Dec, Many reports confirmed that Mr. Park was found dead near his house. According to the police investigation, it was not a murder instead he jumped from his house window to kill himself. So Police believes it is a suicide case.

Chinese Crypto blogger Collin Wu reported that some investigation was already going on against Mr.Park over suspicion of corruption and the Bithumb’ stock price manipulation.

Reports noted that an investigation is also running against many executives of Inbiogen company, which holds a major stock of shares of Vidente. Reportedly, Park was in connection with these executives to manipulate prices and all these executives had placed all the blame only on Park. But now Park’s case may close soon, as he is dead.

Earlier this, in Oct 2022, We reported that Lee Jung-hoon, owner of Bithumb exchange, faced charges of $70 million fraud and Korean prosecutors urged the court to sentence him behind the bars for 8 years.

At that time Bithumb owner also said sorry to the public and also admitted that his fraud activities outside the exchange’ operations degraded the reputation of Bithumb exchange.

“I am very sorry for making it difficult for employees and causing social pressure.”

South Korea is a highly crypto-adoptive region in the world. To save the citizens from any kind of Crypto-related fraud, the Korean government introduced strict regulatory policies on Crypto companies. To this date, less than half a dozen crypto companies are allowed to provide crypto-fiat paired services in South Korea.

Read also: Remaining FTX’ funds are now under the custody of the Bahamian Securities Commission