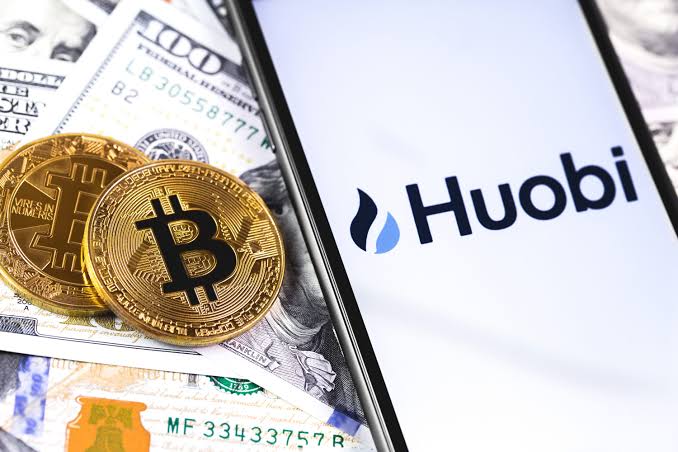 A poll result showed that the majority of the Crypto investors are against the PI coin listing decision of Huobi Global exchange.

Huobi Global is a popular Chinese Crypto exchange. This was founded in 2013 but in 2021 exchange shifted all operations outside China because the Chinese government imposed a blanket ban on all Crypto-related services from the mainland of China.

On 1 Jan 2023, Tron blockchain founder Justin Sun tweeted a poll to know whether the Pi Community is in favour of Huobi Global exchange over the listing of Pi token or not.

So far a total of 13,179 people voted and most importantly 49% of people voted “nope” and showed their disappointment against Huobi that it did with the Pi network core project team.

The majority of the people responded to this poll tweet and suggested exchanges not list any coin or token before the completion of the development work.

The mainnet of Pi coin is still in the development phase and the project team behind this project did almost nothing for this coin.

But after the launching of this coin in the form of a token, the Pi network project team responded and suggested PI project supporters remain away from the trading PI token.

The pi team said that no crypto exchange asked for the listed and the pi token listing on any exchange was not backed by the PI team.

In short, Huobi exchange decided to support the Pi token blindly without any consent of the PI network team & without completing the development work. Alternatively, we can say the Pi token is a fake token on Huobi and it was listed by the exchange forcibly to make money.

Justin Sun is founder of many Crypto projects like Jst coin, TRX coin, Sun coin, BTT coin, and Poloniex exchange, and also he is the anonymous owner of Huobi Global exchange but he never admitted this thing publicly.

50% of people are against Huobi Global exchange over PI listing

Previous PostJeremy Hogan says “Ripple can’t be sued again”Next PostCrypto: Not As Green As We Thought