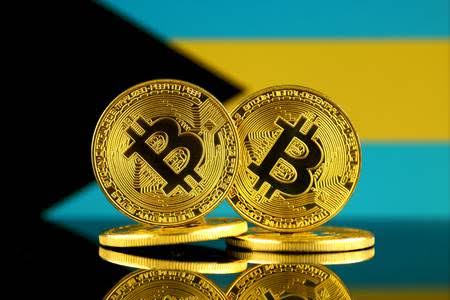 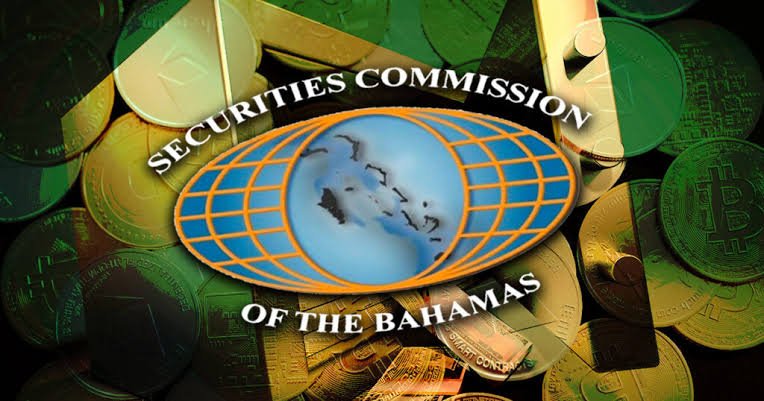 The Securities Commission of the Bahamas (SCB) seeking to clear the ongoing controversy between FTX & the agency over the FTX bankruptcy proceedings.

FTX was a popular crypto exchange but with the misuse of the customers’ fund by its founder Sam Bankman-Fried (SBF), the FTX platform collapsed badly. On 11 Nov FTX filed for bankruptcy in a US bankruptcy court and SBF stepped down from his role & Johan Ray III secured that position. So now Johan Ray is the new CEO of FTX & doing his best to give compensation to the FTX creditors.

On 2 Jan 2023, The SCB agency released an official statement to correct “material misstatements” by the FTX present CEO.

In short, SCB’s latest statement was an effort to bring clarity on the statements passed by Ray III, who challenged the calculation of the value of the digital assets transferred into its custody on 12 Nov. Ray alleged that the Bahamian securities body instructed FTX to mint new FTT tokens, and the FTX’ funds in the custody of SCB were stolen by an anonymous hacker.

The last two allegations were dismissed by the SCB agency and claimed that there is no evidence of such claims. On $300 million in new FTT tokens, SCB noted that claims it instructed FTT minting were “unfounded“.

“The US Debtors’ continued lack of diligence when making public statements concerning the Commission is disappointing, and reflects a cavalier attitude towards the truth and towards The Bahamas that has been displayed by the current officers of the Chapter 11 Debtors from the date of their appointment by Sam Bankman-Fried”

Earlier on 30 Dec, SCB confirmed that the agency held approximately $3.5 Billion FTX funds. On the same day, FTX & its affiliated companies stated that they will collect the funds back from SCB and also alleged that SCB transferred the funds from FTX just after the start of the bankruptcy proceedings.

Initially, when FTX filed for bankruptcy, many legal experts noted that FTX creditors will not get their funds soon because it will take a huge time even several years as services of the exchange were available in multiple countries & conflict between different jurisdictions will be a usual thing.

Previous PostCrypto: Not As Green As We ThoughtNext PostWorld Economic Forum Predicts Crypto Will Go Mainstream