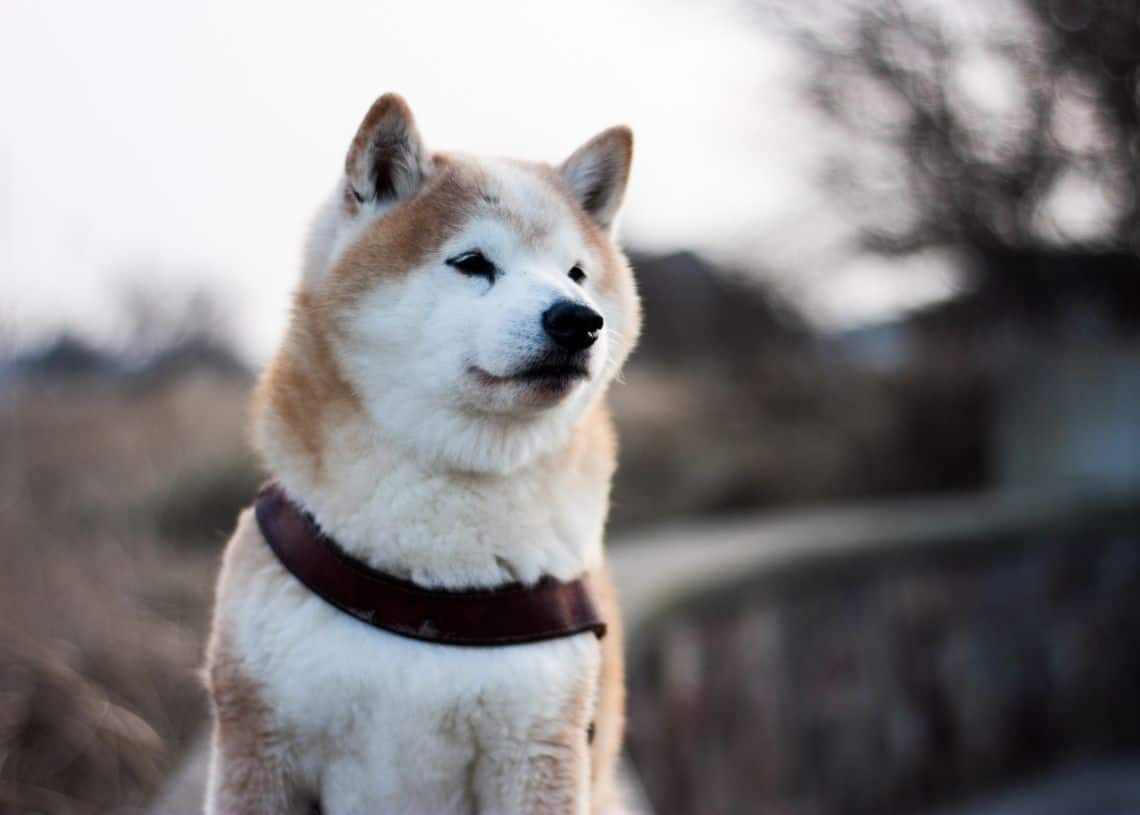 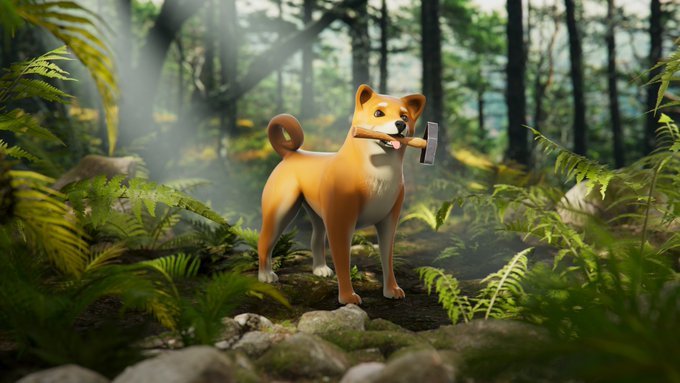 The ongoing development activities in the Shiba Inu project is working as a catalyst to boost the price of the $BONE token.

$BONE is a token on the Shiba Inu decentralised exchange, ShibSwap. Indeed, the ShibSwap Defi exchange was launched as a use case for Shiba Inu tokens and also to burn the supply of Shiba Inu tokens. So far to this date, $BONE & $SHIB are only tokens, which means they don’t run on their native blockchain network.

In the last 7 days of the time frame, the $BONE token surged by approximately 33.62%, thanks to the ongoing development works by the Shiba Inu project team.

On 5 Jan, the Shibarium network team announced that soon they will launch a Beta version of the “Shibarium blockchain”.

It is worth noting that the Shiba Inu project team is working behind the Shibarium blockchain project but they will not introduce Shiba Inu as a native token. It will be very unfair to the Shiba Inu token supporters & holders.

If we see the effect of this news on the Shiba Inu token then we will find that nothing happened. The current trade price of Shiba Inu tokens is 2% down over the last 24 hours.