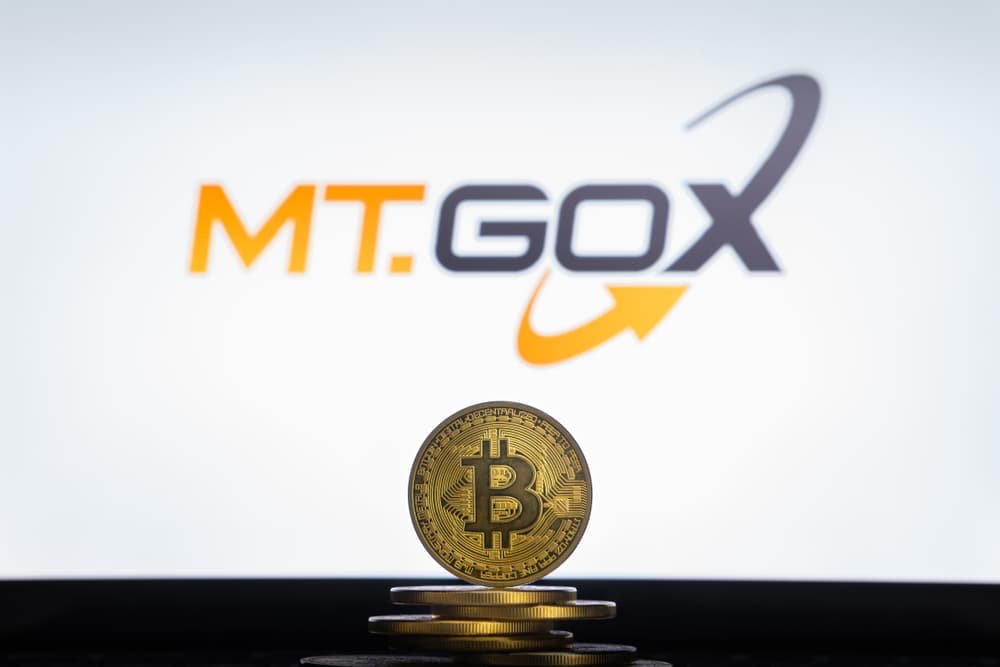 Now Mt.Gox’s former customers have more time to submit their details & get a refund of what they lost on the exchange.

Mt.Gox was a popular Bitcoin exchange. In 2014, this exchange was holding 70% of the worldwide Bitcoin trade volume. Initially, this exchange was founded in 2010. In late 2014, the majority of its customers claimed that their funds were reduced/disappeared from their accounts. Later investigation revealed that the exchange faced big hack attacks & also its key officials manipulated data to process illegal financial transactions.

According to the latest announcement from the Mt.Gox creditor, all the former Mt.Gox users, who lost their funds on the exchange, have more time to submit their details to get a refund from the exchange. Now the new deadline to submit the details is 10 Jan to 10 march.

Mark Karpeles, the former CEO of Mt.Gox, explained the reason behind the new dates & delays and confirmed that there are still huge numbers of people who failed to submit their details. So basically it will help all those Mt.gox former customers who had yet to file their information.

At present, this collapsed exchange is holding approximately 200,000 Bitcoin. And in the last 9 years of time frame, the worth of these Bitcoin holdings surged multi-folds. It is expected that Mt.Gox’s repayment may impact the market trade price of Bitcoin.

In the history of the Crypto sector, the FTX exchange downfall was the second biggest event after Mt.Gox. On 11 Nov 2022, FTX filed for bankruptcy.

Experts believe that FTX’s former customers needed to wait several years, just like in the Mt.Gox case. The services of the FTX exchange were available in multiple countries, so conflict will occur between different jurisdictions.