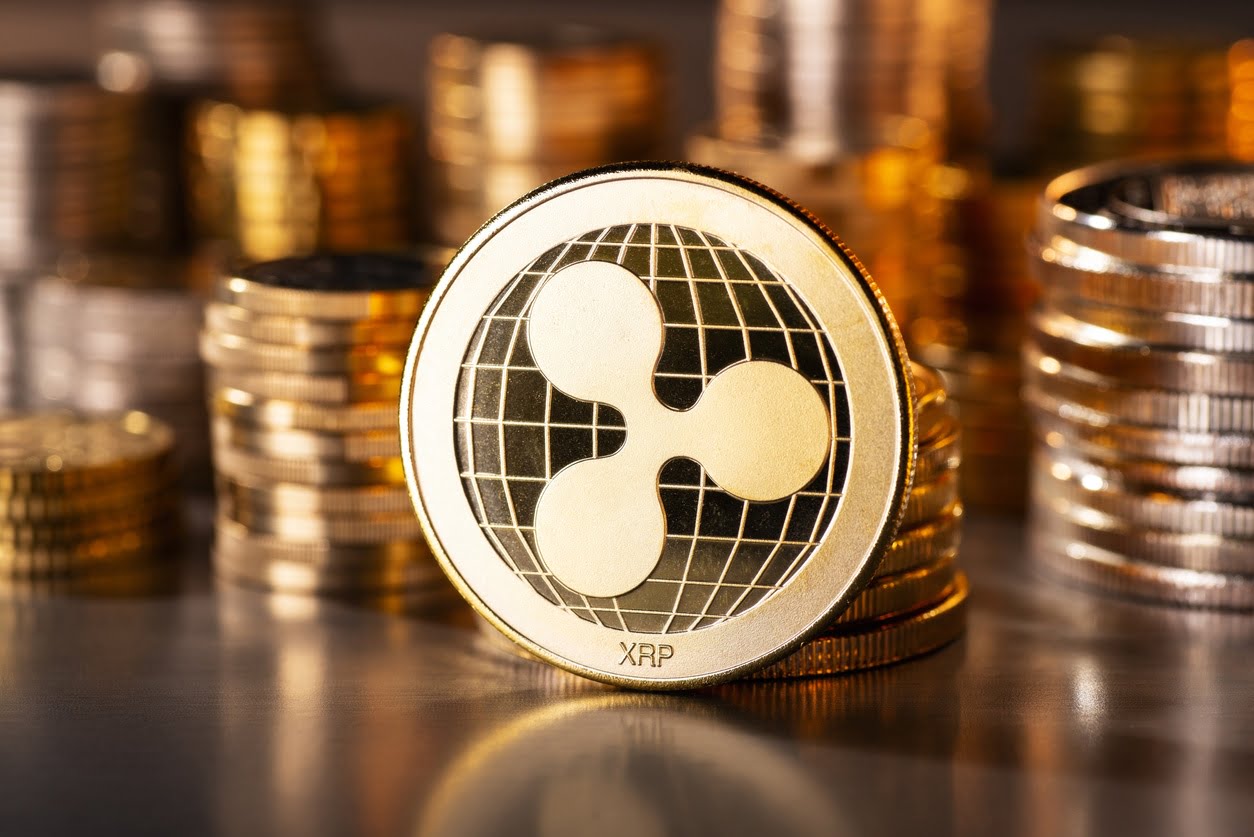 Charles Gasparino suggested XRP lovers consider facts in the Ripple vs SEC lawsuit, instead of going across conspiracy theories.

Charles Gasparino is a host of Fox Business media and in the past, he covered several news reports about a legal fight that is going on between the San Francisco-based Fintech firm Ripple and the United States Securities and Exchange Commission (SEC) since Dec 2020.

Recently during a Twitter thread discussion over the Ripple vs SEC lawsuit. Gasparino said that he had seen “zero criminal conduct on behalf of Bill Hinman”, former director of the Division of Corporation at SEC.

Fox Business host also said that he doesn’t mean that SEC’s enforcement action against Ripple is necessarily in the right. In this way, Gasparino suggested XRP Community think about this case on behalf of the real facts instead to go through “conspiracy theorists and children”

Charles Hoskinson, the founder of Cardano blockchain, also responded to this tweet thread & tweeted “no comments”.

Indeed, in the past, Hoskinson talked about the Ripple vs SEC lawsuit from the point of actual issues that are acting as a conflict of interest among the government agencies & Crypto companies. For those statements, XRP Community criticised Hoskinson and claimed that Hoskinson was trying to defend the SEC agency in the lawsuit. After that, Hoskinson pledged to never pass a statement on XRP Lawsuit.

In December 2020, The US SEC agency initiated a lawsuit against Ripple Labs & its two main executives over the sale of $1.3 billion worth of XRP tokens.

Through the Lawsuit, the SEC agency claimed that XRP was unregistered security and also selling huge amounts of securities publicly was a violation of the Securities Act.