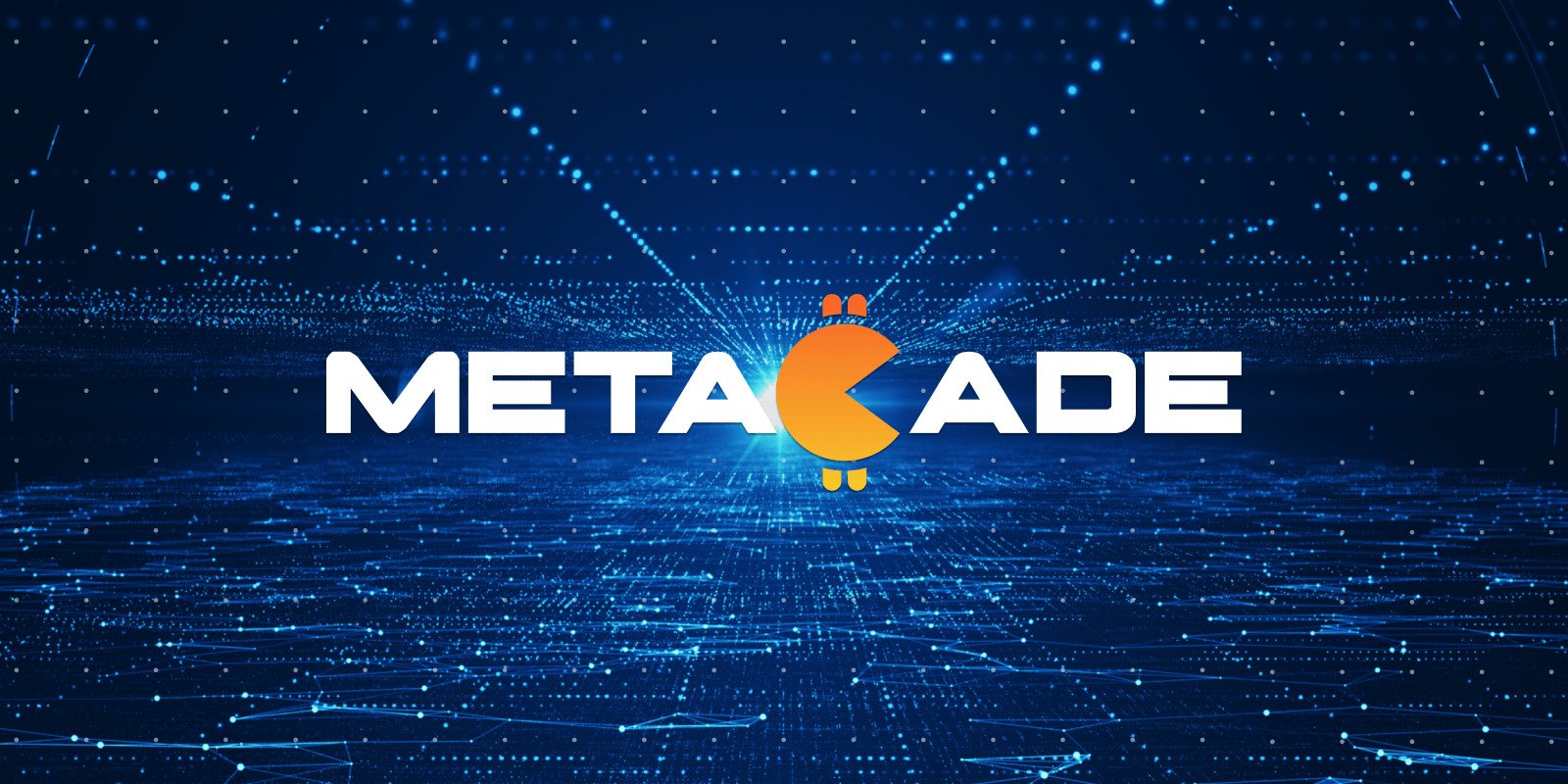 Metacade has exceeded expectations as investors flocked to its presale to purchase MCADE tokens, raising over $2 million for the GameFi project.

The beta stage of the presale saw $1 million pour in over a matter of weeks and momentum has continued despite the 25% increase in token price. There is now only $690k remaining of the token at $0.01 before the price rises 20% in the next round.

$MCADE is available to buy on the official Metacade website.

Metacade is the world’s first community-run play-to-earn (P2E) arcade built on blockchain. The Ethereum-backed metaverse project will offer a thriving GameFi hub for gamers and crypto enthusiasts alike. It will be a place to earn, learn and connect with like-minded individuals while playing some of the hottest P2E games that GameFi space has to offer.

Built to last, the Metacade roadmap showcases the project’s ambition and longevity. Beyond its stellar blockchain game offering, the platform will host leaderboards, trending games, GameFi alpha, and much more to keep the community engaged. To further show its support to the gaming community the platform will launch a jobs board to help people new roles in Web3 and a Metagrants initiative to support game developers keen to build on the platform.

MCADE, the platform’s native token, will power activity and transactions on Metacade. Players will use it to access pay-to-play games and be rewarded for their gaming efforts in MCADE. There will be further earning opportunities through competitions and tournaments, sharing gaming alpha, and writing reviews. Staking will also be an option for MCADE holders wanting to top up their income.

MCADE has a fixed token supply of 2 billion tokens, with seventy percent of these being made available during the presale. The other thirty percent of these tokens have been reserved for development, liquidity provisions, competition pool funding, and exchange listings.

MCADE will soon be listed on Bitmart, one of the world’s largest cryptocurrency exchanges, which is ranked 21st in the CoinMarketCap exchange rankings. Metacade signed the terms with the Singapore-based digital asset exchange in December 2022 and shared the news on its Twitter account. This is just the beginning for the MCADE token as the team has revealed they are in talks with other crypto exchanges and have a top 10 exchange listing announcement coming soon.

Head of Product for Metacade Russell Bennett said: “The Bitmart listing will give millions of people easy access to the MCADE token in a secure and safe trading environment. The public listing will propel awareness of Metacade and help the project gain further traction and following. With another popular exchange announcement soon to be revealed, we’re thrilled by the spectacular welcome Metacade has received from the GameFi space.”

The P2E GameFi platform has the stamp of approval from leading blockchain auditing firm Certik. Metacade joins the ranks among Polygon, ApeCoin, and BNB Chain as a trusted platform in the crypto space. Certik employs cutting-edge technology and mathematics to analyze and evaluate the specification and code of blockchain projects. The auditors also carried out a full KYC of the Metacade team to ensure they are genuine and provide further transparency of the project. The full audit results are available on the Certik website.

The Metacade presale has now sold over $2 million worth of tokens in under 7 weeks and at the time of publishing has under 25% remaining.

About Metacade
Metacade  is the premier destination for gaming in the metaverse. As Web3’s first community arcade that allows gamers to hang out, share gaming knowledge and play exclusive P2E games. The platform offers users multiple ways to generate income, build careers in Web3, and connect with the wider gaming community.

Leading investing site Invezz has called Metacade: “A place where GameFi and the Metaverse intersect, with the potential to be one of the biggest names in its space, and potentially the industry overall”.

Metacade will be the one-stop destination for users to play, earn, and network with other passionate gamers worldwide. Once the project reaches the end of its roadmap, Metacade will be handed over to the community as a full-fledged DAO. After all, Metacade wants you to have a hand in shaping the GameFi world of tomorrow.