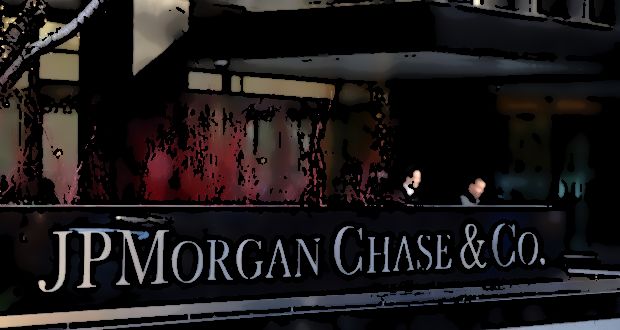 Once again Jamie Dimon slammed Bitcoin despite his company’s business being active in the Crypto industry.

JPMorgan Chase & Co. is a United States-based international financial services company. This company is headquartered in New York City and incorporated in Delaware. JPMorgan is the largest bank in the US and the world’s largest bank by market capitalization.

Jamie is known as a Bitcoin critic in the Crypto sector and also in 2017 he warned all JPMorgan traders not to trade Bitcoin & at that time he said Bitcoin is a fraud.

Perhaps, the JPMorgan CEO is a Crypto hater but still, he believes blockchain technology has better potential and also has value in terms of technology.

The JPMorgan company itself is active in the Crypto & Blockchain industry despite the CEO’s negative thinking about Crypto.

In the past, JPMorgan said that all Crypto assets are speculative assets and these can’t replace the fiat payment system or real money. He also said that cryptocurrencies are better instruments for bad actors and people only purchase these virtual assets because prices of these assets wildly fluctuate.

All time high of Bitcoin was $69,000, which hit in mid of 2021 because of the support of electric car manufacturing company Tesla, which announced acceptance of Bitcoin as a payment for its products.

JPMorgan CEO slammed cryptocurrencies and said it is a fraud