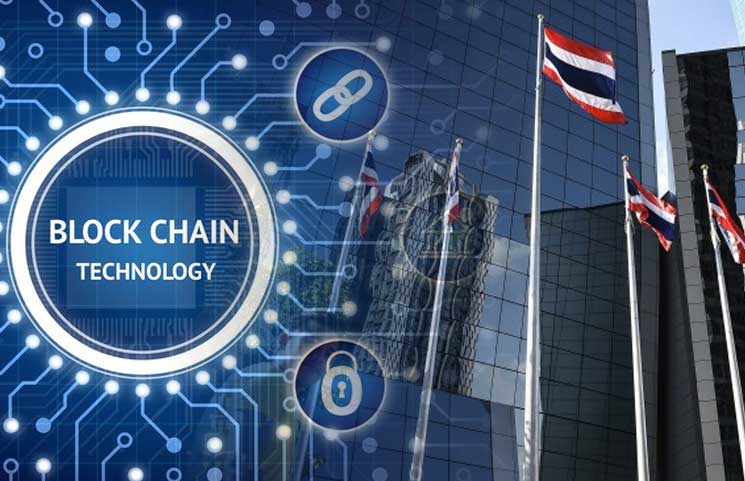 The Central Bank of Thailand is planning to approve the virtual banks in the country.

Thailand is a crypto-supportive region in the world. The government of Thailand did a lot for the Crypto sector & blockchain technology adoption in the country. In particular, recently Thailand-based advertisement watchdog agency confirmed that they are working to introduce a new regulatory policy for Crypto advertisement in the country so that the government can keep innocent civilians away from illegal Crypto promotional activities. Also, in August 2022, Thailand authorities stated that they were working on new guidelines to impose on the Crypto companies, to prohibit the bad actors’ activities.

Recently Bloomberg reported that the Bank of Thailand, the central bank of the country, decided to allow “Virtual Banks” to provide financial services in the country.

The regulatory approval for virtual banks includes all types of regulatory policies, which are existing on traditional banks. But here Thailand will take steps carefully, to avoid any kind of financial scam.

The Central Bank published “Consultation Paper on Virtual Bank Licensing Framework ” confirmed that the process to give regulatory approval to such banks will start next year but it will take several months & will be ready in late 2023.

“Virtual banks should not initiate a race to the bottom through irresponsible lending, give preferential treatment to related parties, nor abuse dominant market position which will pose risks to financial stability, depositors, and consumers as a whole.”

Bank also confirmed that it will closely monitor the financial activities provided by Virtual Banks, in the early phases. So that no bank or dominant body goes for any mistake or suspicious activity.

Earlier this, Thailand authorities started to work in favour of the Crypto & blockchain adoption, via crypto tax exemption trick, So that country can easily shift its economic dominance in the digital world.

Thailand will allow virtual banks in the country