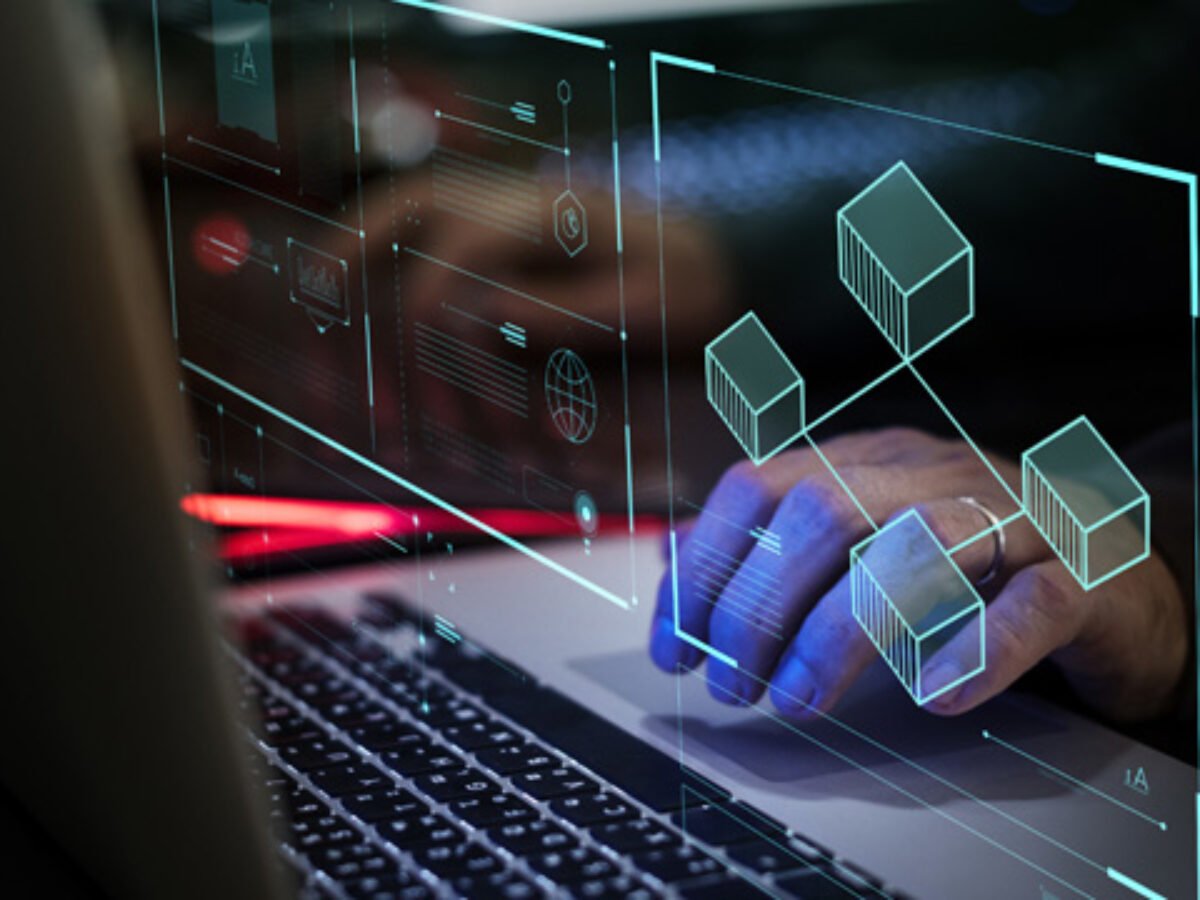 A Crypto investor claimed that a hacker spread malicious software in his system through Google ads & stole all critical details of his crypto wallets & other accounts which resulted in a very big loss for him.

Alex, popularly known as NFT God in Crypto Twitter Community, became the latest victim of a hacking incident. On 15 Jan 2023, Alex explained all about what happened to him through a series of tweets.

Alex said that he searched OBS, an open-source video streaming software, on Google. And after getting search results, downloaded it through a sponsored link because he thought that was also the same thing for which he was looking.

He noted that in this whole incident, he lost huge money in the form of crypto assets. And now he can’t do anything, instead move on from this situation.

Nowadays hacking incidents have been very common because the majority of people don’t take hacking incidents seriously until they face them. Here is a lesson for all & Crypto & non-crypto investors, to not download anything blindly from the internet and also use official Websites or prefer the Microsoft app store to download stuff.

Earlier this, a Bitcoin core developer noted that his Bitcoin wallet was compromised and he lost almost all of his holdings. He claimed that the official website was compromised & from there he downloaded & uploaded the wallet.