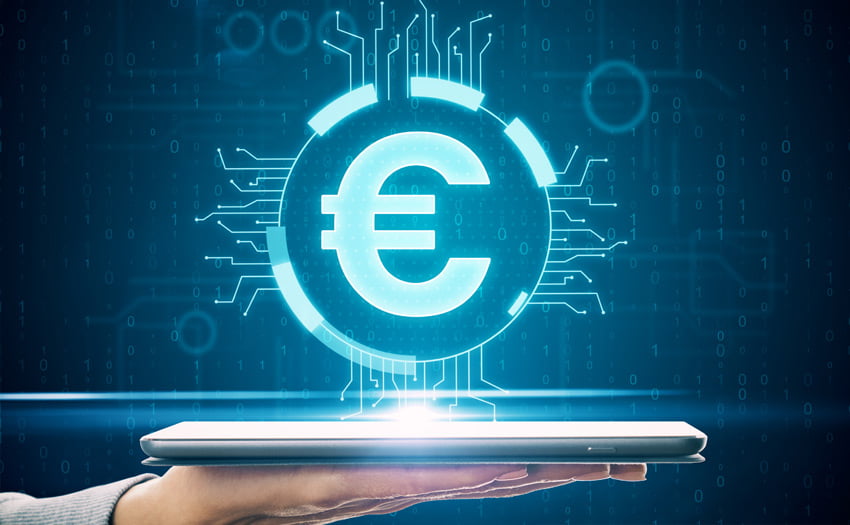 The European finance ministry released statements on the Digital Euro from the aspects of political decisions.

Digital Euro is a blockchain technology-based national digital fiat currency of the European Union (EU), which is still in the development phase. Eurogroup is an informal body that brings together ministers from the euro area countries to discuss matters related to the euro.

On 16 Jan 2023, After a meeting in Brussels, Eurogroup released a statement on the Digital Euro & demand of the member ministers in Digital Euro.

“The Eurogroup considers that the introduction of a digital euro, as well as its main features and design choices, requires political decisions that should be discussed and taken at the political level.”

This is clearly showing that the centralization level in the Digital Euro will be at a very big level, where EU members’ citizens will be allowed to use digital form of the currency but that will not be like physical cash.

Some members of the Eurogroup also confirmed that a legislative proposal for the Digital Euro will be released in the first half of this year.

Initially when Central Banks introduced the concept of centralised blockchain technology-based digital currency “CBDC” then many people appreciated it but now the majority of the people are against it over the nature of CBDC.

The majority of the Central banks initially proposed that CBDC, or say the Digital version of sovereign fiat currency, will replace physical cash but due to its highly centralised nature based concept, people opposed & raised concerns over their privacy of financial activities.

The best example of the controversy over the nature of CBDC can be seen in the United States, where the majority of the lawmakers submitted their demands to make the future digital dollar more likely to be physical cash so that citizens can use their national currency with full freedom & full privacy.

Read also: Shibarium beta Network is one step more closer to getting the launch

Digital Euro will include a design to support “political decisions”

Previous PostRussia & Iran may launch gold-backed stablecoin: ReportNext PostShibarium beta Network is one step more closer to getting the launch