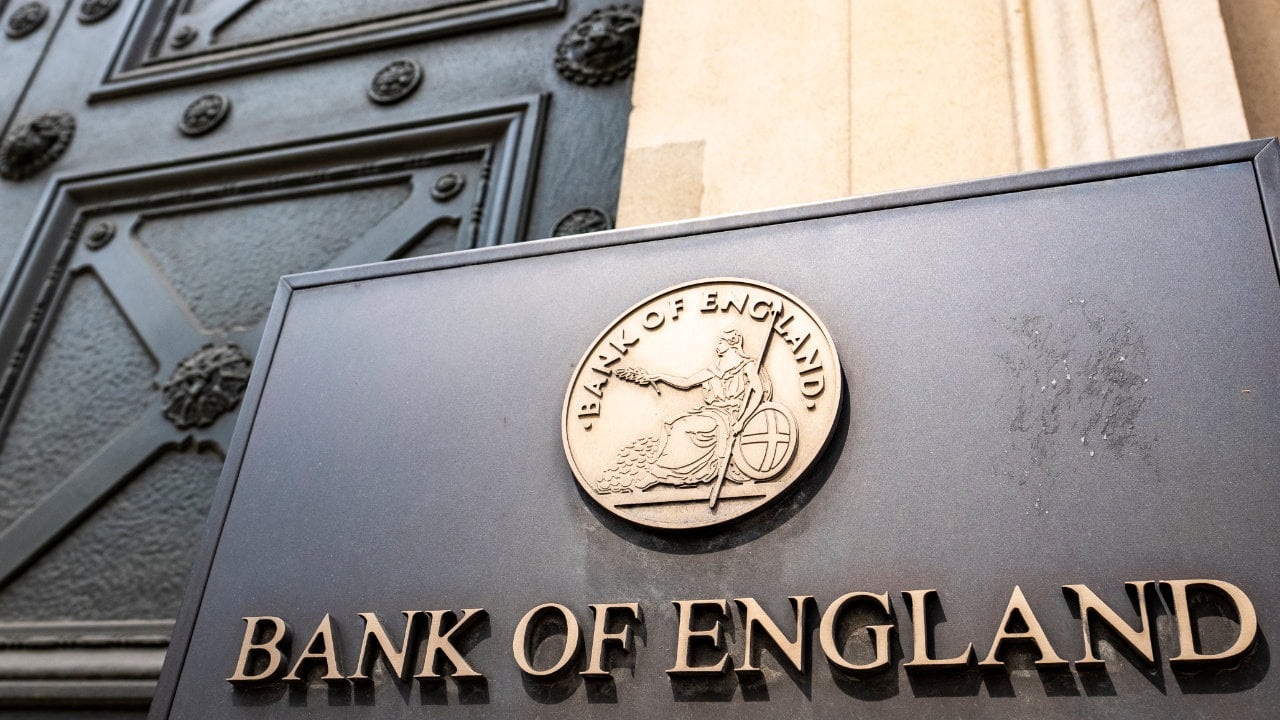 The Central Bank Digital Currency (CBDCs) is a centralised digital currency concept developed by Central Banks. At the present time more than 100+ Central Banks are studying & developing their CBDC so that they can modernise their existing payment system.

Recently Tony Yates, a former advisor at the Bank of England (BoE), passed his statement on the increasingly CBDC focussed development works.

Tony said that the risks & costs of CBDC implementation are very high and these challenges are big over the advantages associated with it.

Earlier this, Tony said that CBDCs are time-consuming & costly for a transaction. He also criticised cryptocurrencies and said that such virtual assets have no money supply. In particular, he targeted Bitcoin as a speculative asset that is useful for illicit activities.

It is a bitter reality that the development of CBDC is highly challenging for central banks. Perhaps Banks can take help from Fintech companies but this situation is not same for all the central banks.

Recently the Bank of Tanzania released a public note over the CBDC focussed plan of the country and noted that the Central Bank is facing several challenges to develop CBDC. Tanzania’s CBDC implementation challenges are high cost, technical advancement & fear of failure with replacing the existing traditional payment system with this new innovative tool.

It has been seen, in the last couple of years, few Crypto companies showed their Inclination toward government-level partnerships, to enhance blockchain focussed development works. Probably increasing competition among the Crypto projects & increasing collaboration with government agencies will enhance the blockchain focussed development works in the world.