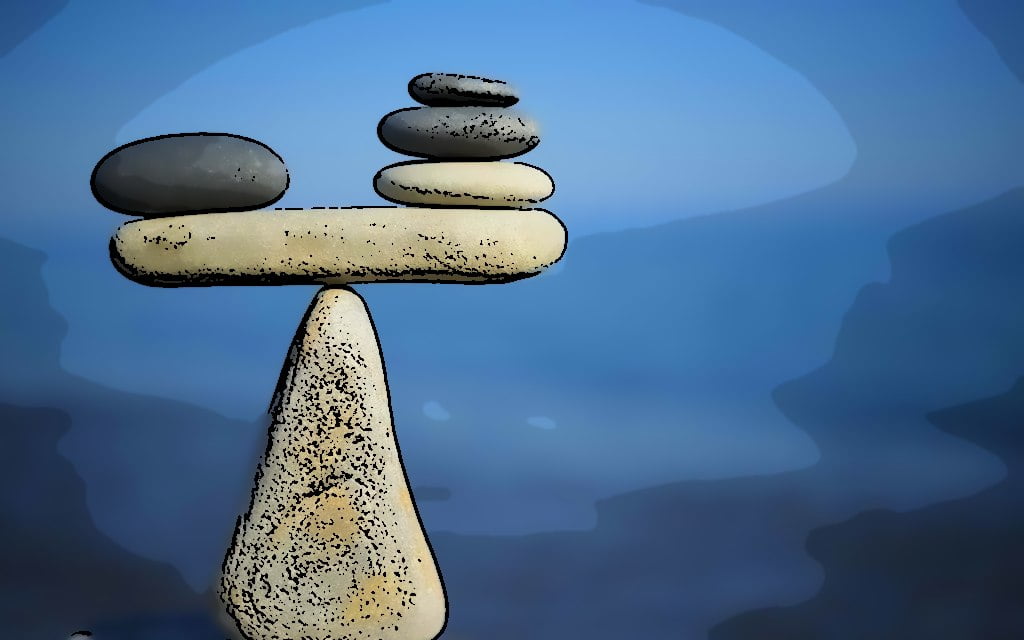 On 19 Jan 2023, National Australia Bank (NAB), a public bank in Australia, announced that it is about to launch a stablecoin AUDN, in sometime mid of 2023.

This stablecoin will be 100% backed by Australian dollar fiat currency in 1:1 form. It will be supported on the Ethereum network and also on the Algorand network. Both of these two blockchain networks are popular & have smart contract features. In short, this stablecoin will be available for crypto investors to use in Decentralised Finance (Defi) protocols. However, it will be early to comment on the accessibility of the stablecoin in the Defi sector but announcements by this bank are clearly showing their intention toward the Crypto sector.

The NAB’s Chief Innovation officer Howard Silby said that the primary use of this stablecoin will be a middleman role between the token-based settlement between two parties and also it will be available for Carbon credit trading.

Earlier this, four Aussie banks tried to launch stablecoin but failed because all those four banks were working separately & they failed to beat the Crypto market competition.

At present, more than 100 Central Banks are working & studying CBDC. The majority of the banks are thinking that they may face big risks with CBDC adoption because CBDC will eliminate the majority of the role of the Central Bank. On the other hand, few countries thinks high centralised nature of CBDC will make the payment system better without any huge risk.