XRP Ledger (XRPL) is a Proof-of-stake (PoS) consensus-based blockchain network and XRP is a native coin on the XRPL. Ripple is a San Francisco headquartered Fintech company, which uses XRP coin trade volume to process cross-border payment services for all kinds of small & big businesses.

With the last few days, it has been found that XRP coin trade volume is dominating the majority of the Australian Crypto exchanges. A Financial Review report shared by Neil Smith noted that two days back XRP was the top traded coin on exchanges.

In particular, a report noted that XRP contributed to 62% of the trading volumes on the BTC Markets, a Melbourne-based Crypto exchange. It also accounted for 82% of the Independent Reserve Exchange over the past day.

The CEO also explained that Ripple ODL is a part of the payment service of Ripple and the company uses this ODL to provide crypto-backed payment services without any involvement of the Bank.

Despite getting significant support in Australia, Ripple is under a legal hurdle with the United States Securities and Exchange Commission (SEC). In Dec 2020, the SEC agency initiated a lawsuit against Ripple & its two top executives.

Through the lawsuit, the SEC agency wants to prove that the XRP token is a security & Ripple company violated the securities Act because its executives sold $1.3 billion worth of unregistered securities publicly. 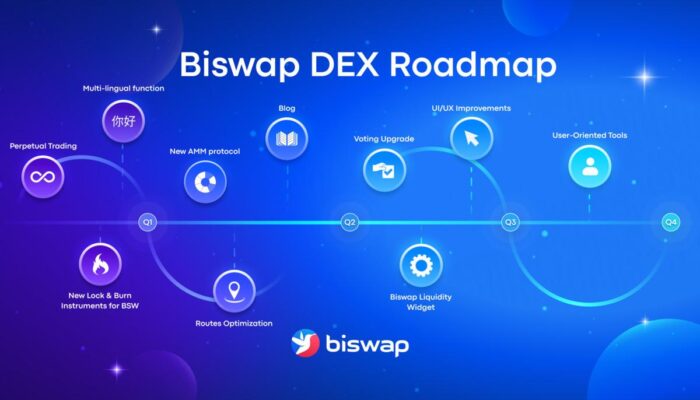 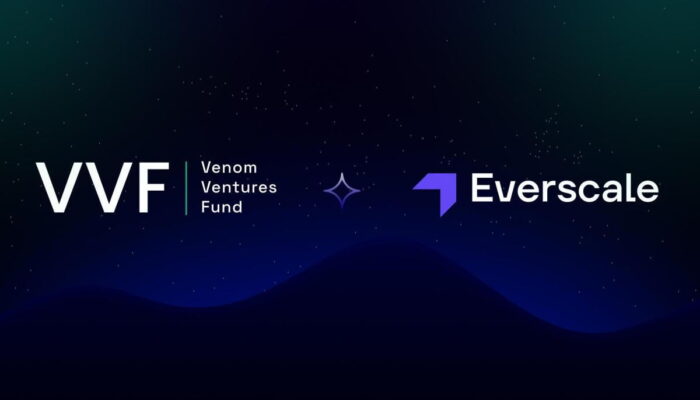 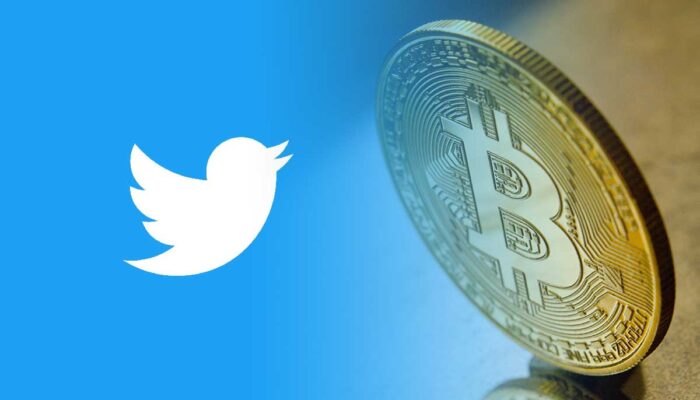