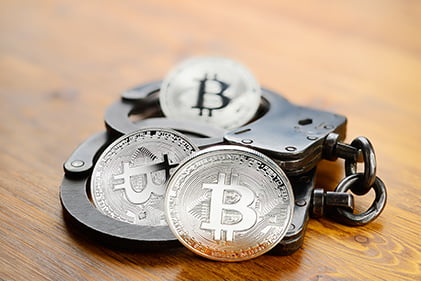 Reportedly FTX co-founder & former CEO SBF is now under a very big financial crisis, as his wealth has been seized completely.

Sam Bankman-Fried (SBF) is co-founder of the bankrupt Crypto exchange FTX. SBF was the key player who used the FTX customers’ funds unethically and the misuse of users’ funds resulted in the bankruptcy of the exchange. On 11 Nov 2022, FTX filed for bankruptcy. Behind the FTX bankruptcy, SBF claimed that it was the Binance exchange that impacted the exchange’s financial position but in reality Binance did nothing.

Another $50 million on Moonstone Bank was seized by the US enforcement agencies, which belonged to the SBF & FTX management.

In addition to these seizures, funds from Binance exchange & Binance’ Amarican subsidiary BinanceUS were also seized. In this way, in recent weeks, US authorities seized three accounts belonging to SBF.

Around a week ago, SBF himself said that FTX has many billion dollar funds, and also he is open to using all of his shares for FTX customers.

“FTX International has many billions of dollars of assets, and I am dedicating nearly all of my assets to customers.”

Read also: Srilankan eTukTuk company will use the Cardano blockchain