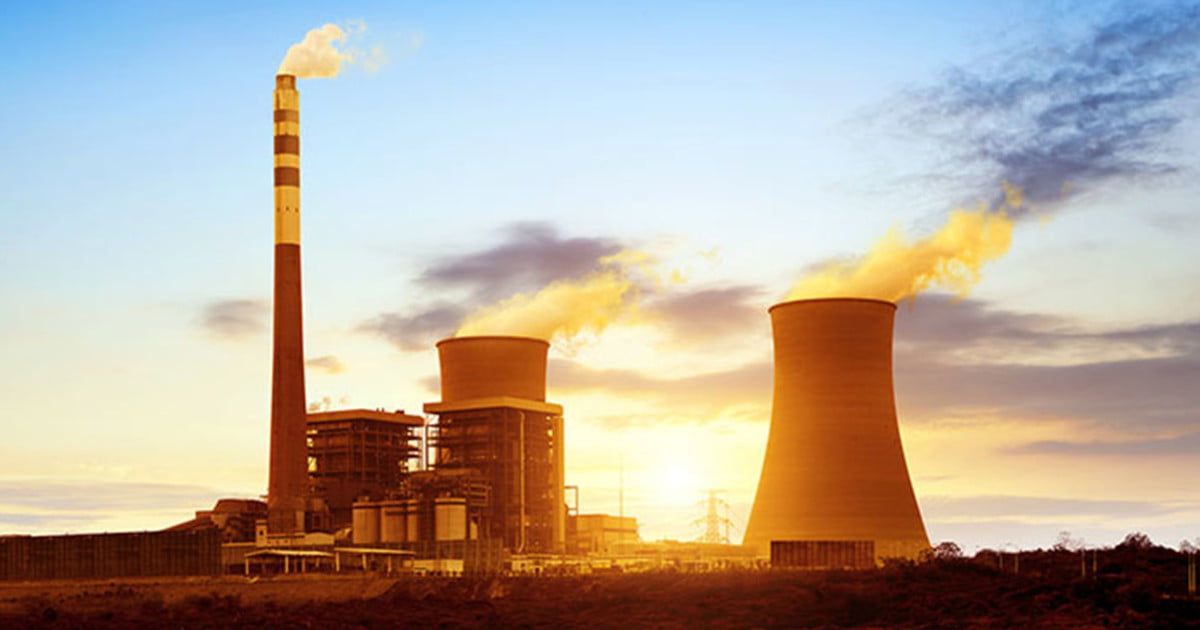 Cumulus Data is about to start its first nuclear energy-powered Bitcoin mining center in America.

The established shell was setted-up on a 300,000-square-foot area and this center is connected to the Susquehanna nuclear power plant in northeast Pennsylvania.

In this plant, Cumulus Data will run cloud computing services & Bitcoin mining operations. It will be the first kind of unique operation in the United States.

Alex Hernandez, CEO of Cumulus Data and Talen Energy, said that his company aimed to solve the need for high electricity consumption with zero carbon footprints.

“We look forward to advancing our mission to solve the energy ‘trilemma’, which we define as the rapidly increasing consumer demand for zero-carbon, low-cost, and reliable electricity by data center customers.”

In the present time, more than 50%+ Bitcoin mining operations are running on sustainable energy sources, which are not causing any environmental harm.