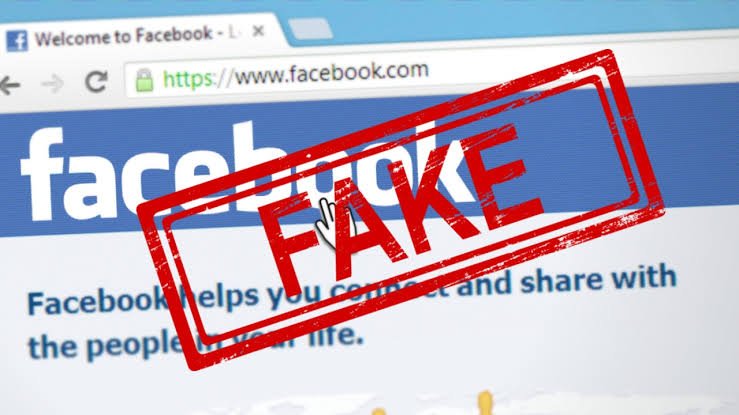 David Schwartz talked about his real & fake Facebook accounts, which are actively misleading the XRP community.

Ripple is a San Francisco-based Fintech company. This company is known for its XRP ledger (XRPL) network. The company uses XRP Ledger’s native token “XRP” for cross-border payment services. Over the past many years, Ripple was criticised for the centralised nature of XRPL, which is not a truth.

Ripple’s CTO shared his official Facebook account and confirmed that he usually does not remain active on Facebook and also suggested people remain away from any kind of person who impersonates himself as a Ripple CTO.

Last time, Ripple CTO updated his new location on Facebook in March 2021 and after that, no activity has been seen so far to this date.

Since Dec 2020, Ripple has been under a legal hurdle because of a lawsuit, initiated by the United States Securities and Exchange Commission (SEC).
Through the lawsuit, the US SEC agency claimed that the XRP token was an unregistered securities and also Ripple executives violated securities law because they sold $1.3 billion worth of XRP unregistered security publicly.
Legal experts claim that Ripple is in a better situation in this lawsuit but still Ripple is ready with its plan B and ready to get out of the US market & expand services in other countries on a big scale, in case of losing the case.

Read also: Brazil and Argentina work on a common currency, maybe Ethereum or Bitcoin or something else

Previous PostEU banks will require to comply with strict rules to hold CryptocurrenciesNext PostBrazil and Argentina work on a common currency, maybe Ethereum or Bitcoin or something else